We played the game of all amateur chicken keepers and played guess the gender and quite frankly, failed.

I did try to photograph the chicks at various stages, but they aren’t very good at sitting still and often present me with a rear view.  I did get some images though, so here’s the little chickies as they were, and now.

Bowie – named because I was sure she was a boy, when younger.  Oops.

Silver or Birch (?!!! Must stop letting my kids name chickens!) 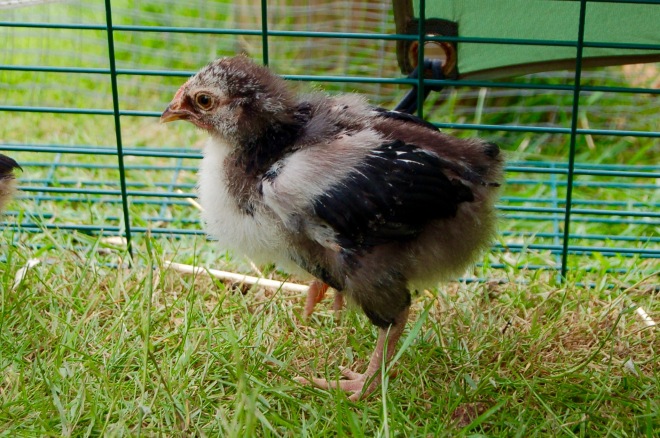 They’ve grown a lot, even since the above photos and the boys have started to square up to each other, which is interesting to watch. I’m waiting for them to feather out a bit more, so they look a little more handsome, then I’ll try to find them new homes. 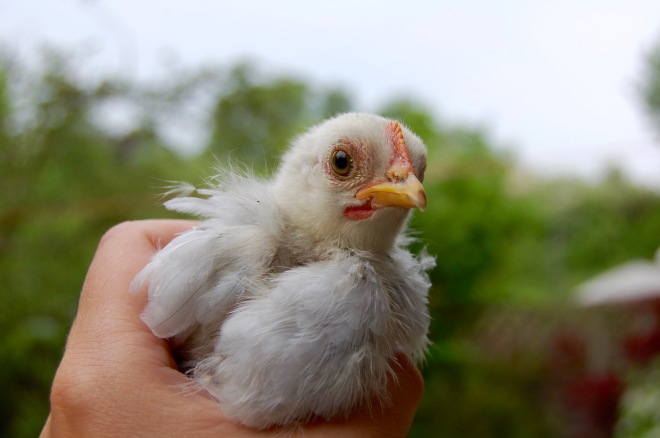 I was positive, a boy….still am, I think…but he’s showing no characteristics of a boy and is the softest drip of a chicken, loves a sit and cuddle. He’s one of my favourites.

Chick One (yet to be named) 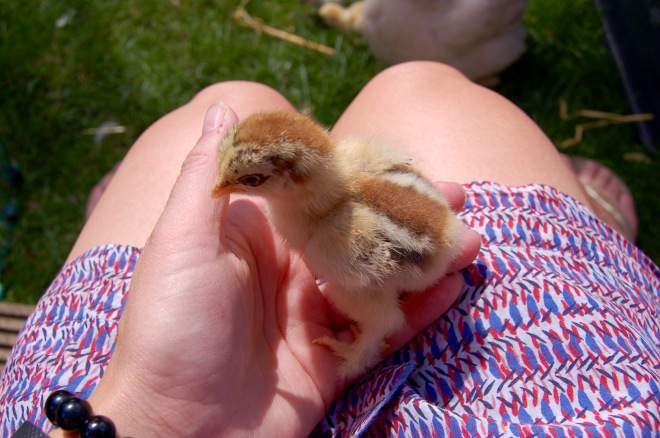 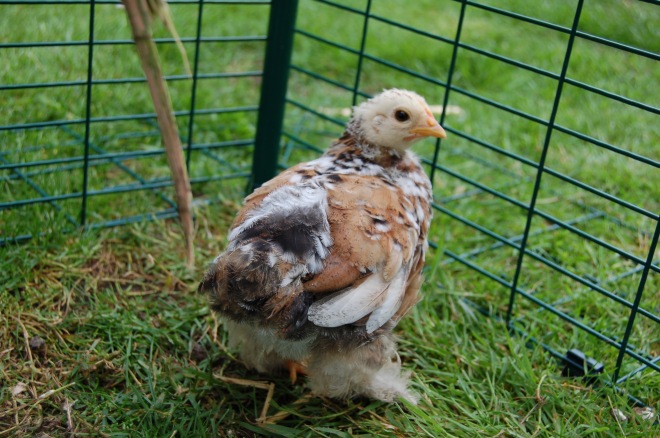 So, three girls and three boys. The fourth Orpington died at a few weeks old, sadly.

It’s been a fun process hatching the eggs, but the dihlema of what to do with the boys is a problem. I did know it would be, so I am ready for it, but as we are now at our chicken maximum it’s not a process we’ll repeat again, at least, not for some years.

One thought on “Chickens: Little Boys or Little Girls?”